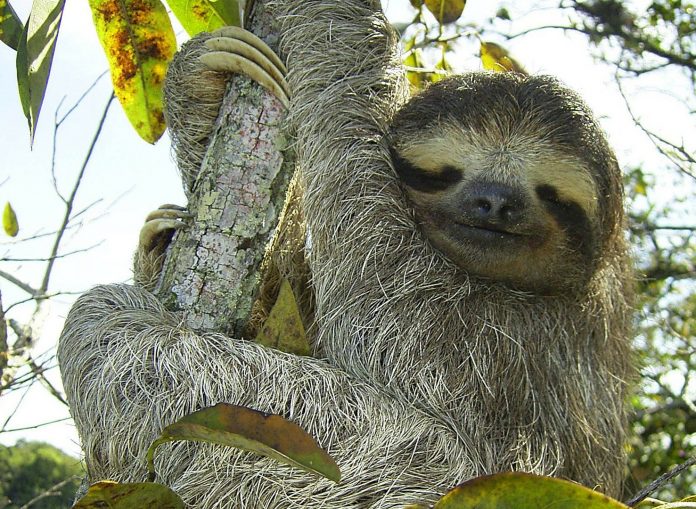 Whilst I appreciate Lucy Cooke’s concern for the pygmy three-toed sloth (Viewpoint, December 2019 issue), it is surely a mistake to name, exactly, it’s only home on the planet. I also said this to the producers at the time of the transmission by the BBC about this very endangered species. In that programme and in Lucy Cooke’s piece, there’s a real risk of collectors taking the sloths, perhaps for a rich individual who would like one as a pet, or for his kids. After all, sloths don’t exactly run away. Surely naming its only home is more of a threat than tourism and development. What is the point of naming the island – just “a tiny island in the Caribbean” would do.

The World Of Turtles Part 1

Insects in the Coalmine Part One

Sugar Not So Sweet or “Killer Sugar” PROMO

The Storks of Dalyan Part 2