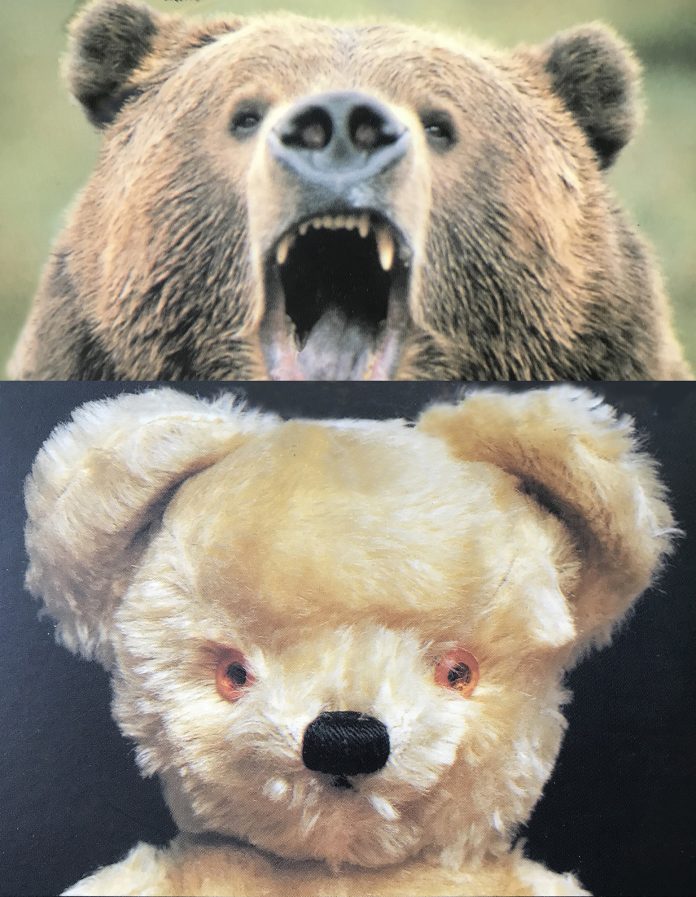 If you were scanning the listings in TV Guide, as I do every week, you’d find a channel called National Geographic Wild. Yes, that National Geographic, famous worldwide, and very proudly pushing that fact. But what about wildlife conservation, so relevant these days? From Nat. Geo. you might expect a sympathy and support for the environment and threatened species of wildlife. But you won’t get it. That’s judging by the titles of their shows.

I’ve been monitoring the channel’s output, and its content is depressingly repetitive, especially for nature globally, which Nat. Geo. Wild claims it tries to help. Well it does not. These titles say it all.

You get the idea.  A case of limited vocabulary, I’d say.

No wonder some scientists won’t co-operate with Nat. Geo. any more, as the very subjects they are studying are under threat, not only to their survival, but from such really bad exposure – and, in effect, lies.

The demographic/ratings are driving down any respect or true understanding on the Nat. Geo. Wild channel.  This is now known as, and despised, as “Fang TV”.  Some even say that it reflects an aggressive, ruthless attitude of some Americans, the home base of National Geographic.  It’s potentially a great force in global conservation.  What a shame that opportunity has been wasted.  Surely time to ”de-fang” the channel and help fragile nature?

At a meeting at the Wildscreen Film Festival, I put this to Janet Han Vissering who was senior vice president of development and production for Nat. Geo. Wild.  In other words the flavour of the content is/was due to her and her team.  She replied: “Well, sharks do kill people.”  I said: “So do toasters, vending machines and cars for that matter.”  But hang on!  What’s this?  Recently, listed as a new episode is “Secrets of the Zoo-Babies On Board: The baby animals at the zoo.”  Has Nat. Geo. Wild de-fanged itself.  At last!

The Egret Has Landed