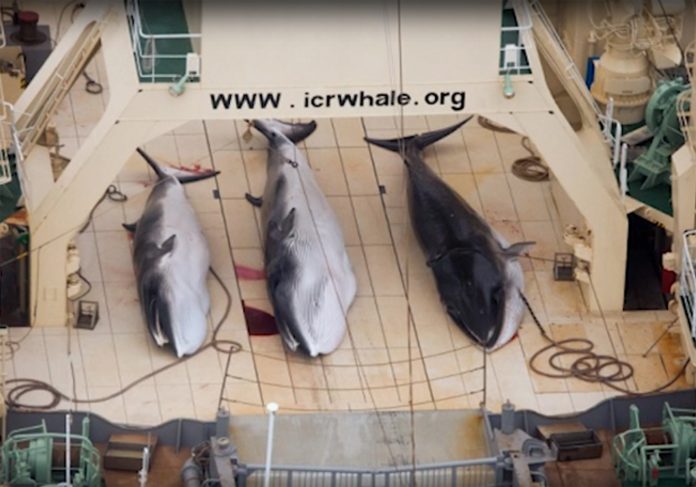 October 13th 2019 was actually a very unlucky day for Japan. Some say they deserve it. Typhoon Hagibis came in and smashed the country. One million Japanese had to move – they were blown away and flooded out. Climate threats perhaps? And that typhoon crashed in from the sea. Some say it was the revenge of whales and dolphins, tortured and killed by the Japanese, in the past and now into the future as whaling and dolphin capture continues. 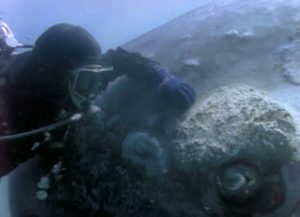 Will the Japanese never learn the errors of their ways?

Or will the sea and climate changes ever change them?

Whales and dolphins are probably wiser than their assassins?

Why not boycott the Olympic Games to be held in Japan next year 2020. Show them the rest of the world really cares.

Telling The Wildlife Truth. Or Not?

Tale of Two Ponds and Two Tails Too – PROMO

Sugar Not So Sweet or “Killer Sugar”

Diary of a Ghost Net